I have done the suggested reading for this assignment and will come back to add to this post. In the meantime I wanted to report on the exercise which was to create a composite image, although I haven’t worked on a documentary image yet.

I have layered images before in DPP Assignment 1  but this time I wanted to do something different and in colour and the exercise fitted in well with my participation in the:-

This Project is ongoing on the OCA Flickr site and was the brainchild of Stephanie, one of the students. Everyone involved submits a 6×4 image, with separate text and attaches it to a book which is in concertina form. It has been travelling the globe for many months and will end up at OCa headquarters. Eileen, another student will also be creating a Blurb book.

It’s a wonderful project and I was thrilled when it arrived with me. I was also quite anxious because it’s precious and a bit fragile and I didn’t want to damage any of it.  I wanted to create something in keeping with the theme of the Project but that represents me – my interest in fairytales, and books. I decided to create a magic carpet. Initially I was going to suspend a small Persian rug from one of our trees and then place a cushion of books on it. However the weather was so bad (we had constant rain for a while) that I decided to do it another way. 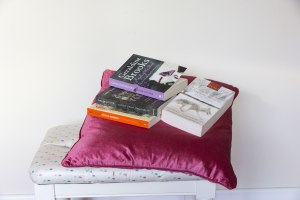 I extracted the cushion from its stool and background and moved it onto the rug – it took quite some time to get it to a reasonable size – and then to edit it so that it looked as if it belonged (more or less) belonged on the rug. I placed the rug against a background following the same process. I tried this background first but it meant making the flying carpet too small 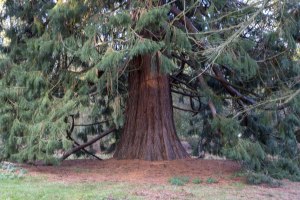 so decided this was a better one 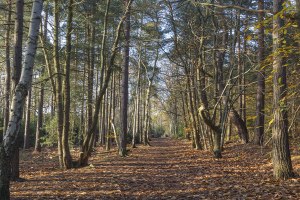 and here is the result:- 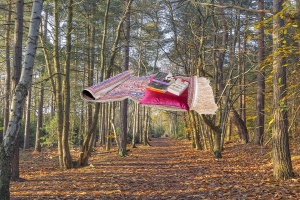